A Series of Unfortunate Events -- Is Not a Story 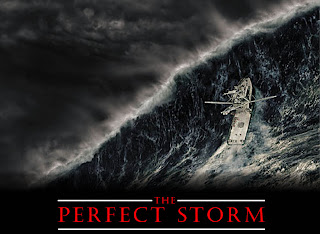